When doesn’t it pay to call a company service line? When you (the customer) are the one who is paying. Literally.

Being from the US I’m used to calling a company’s 800 number and being able to speak to a representative to solve whatever issue I may have. Here in Spain you can almost always find a number to contact a company’s “atención al cliente”, but beware … You may be the one paying for the call. 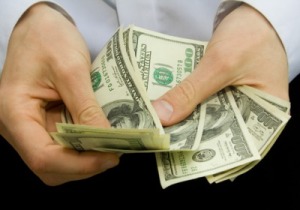 Unfortunately, I didn’t discover this until one day I received a whopping 40€ phone bill after calling Iberia’s 902 prefix customer service line to book a trip with my infant using points. It wasn’t possible to do all of this on the web site, so I picked up the phone and called customer service. I was quite impressed with the friendly person that assisted me and with all of her help to get everything in place. Since the transaction was a bit tricky involving using my loyalty points, including an infant on the ticket, reserving a baby bassinet, etc., the whole process took over a half hour. I was quite satisfied with everything until I received my phone bill a few weeks later… 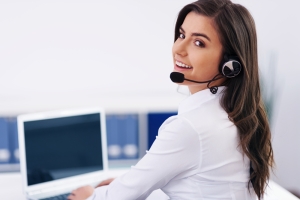 Here’s how to avoid having the same thing happen to you:

You can find alternative free numbers to most of the 900/901/902 toll customer service numbers here in Spain by looking up the number on one of these websites:

So what went wrong with the experience here? In my opinion, the biggest mistake was the lack of transparency on the company’s part.

Transparency is key. It’s really not that tricky. A good way to gain customer’s loyalty and repetition is with honesty. No one likes feeling that they’ve been tricked. If I had known I were going to pay for that call I may not have been happy about it, but at least I would have known what I was getting into and would not have been shocked later. Each interaction a company has with its customers has an impact on its brand. In this case the impact was two-fold: originally great customer service, then subsequently an angry feeling of being tricked and having to pay without knowing it. The result? The negative experience is the one that is definitely most impactful and remembered.

As a last reflection I’d like to share a great Salesforce.com article in Forbes that talks about Great Customer Service, including the importance of every interaction and transparency:  http://www.forbes.com/sites/salesforce/2014/09/13/truths-great-customer-service/

Somehow I feel like the authors would just be shaking their head reading this post! As I’ve mentioned from the start of this blog, the Customer Experience will be the next competitive battleground, but it’s clear that there’s still a lot of groundwork to be done until we get there.

1 thought on “When it doesn’t pay to call customer service.”